Thes two Series 1’s currently for sale on eBay encapsulate the reason I love Lambretta’s so much. Both are far from ‘stock’, and they couldn’t be different.

The first is a classy baby-blue and cream cruiser is a rhapsody in careful customization, all the accessories add to the lines and the look of the machine. The Lucas pathfinders actually work, and are not just for show. The Mugello 186 conversion ensures that it is no slouch, but it gets there smoooothly. On eBay for a classified price of £7,000 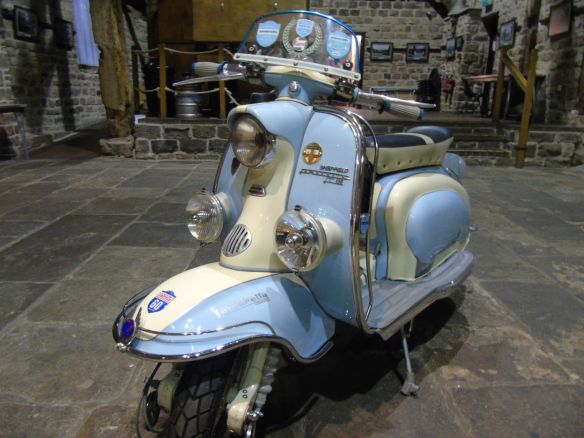 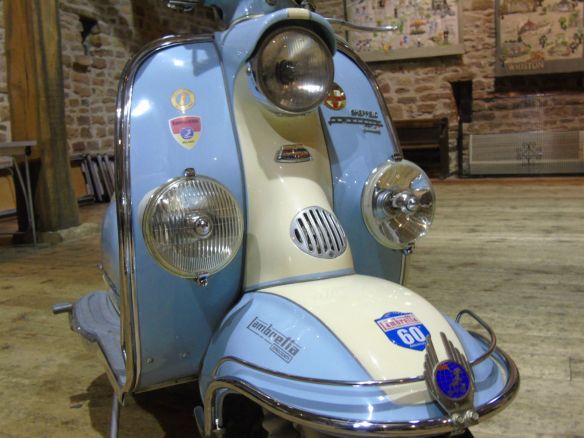 The second machine shares the same base model (LI 1), but it couldn’t look more different. I had to do a bit of a double-take when I first saw it, as it has definite “Racing D” heritage in its build. And it’s built for speed, with an RB22 225cc on Indian casings with Italian running gear and NO extraneous extras. 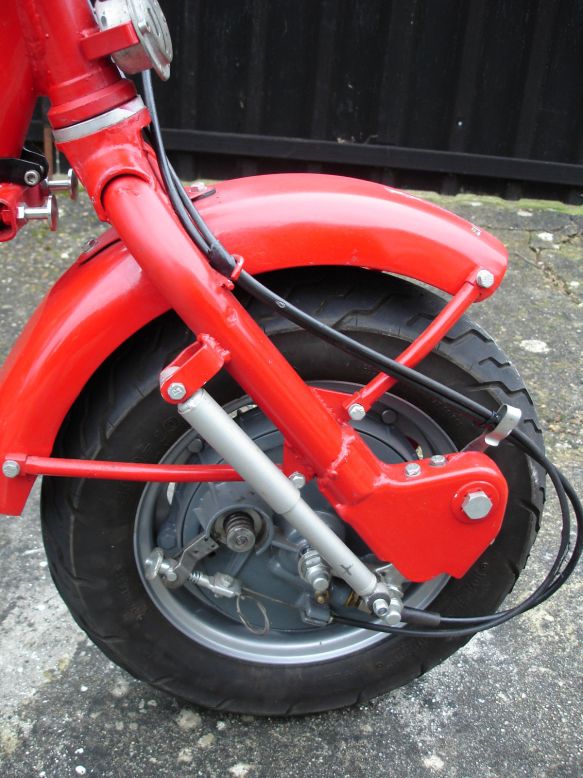 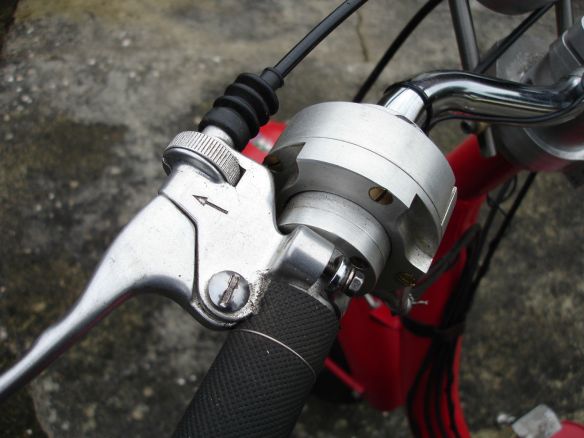 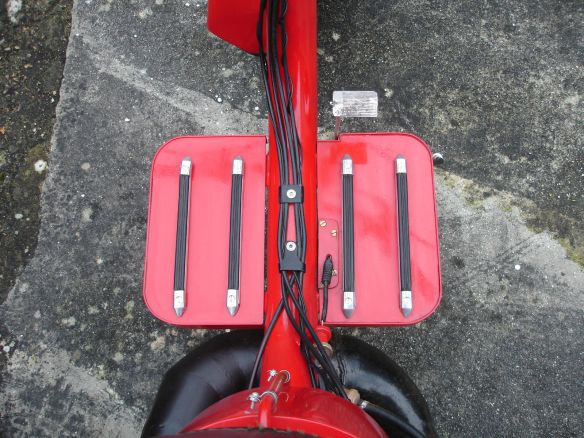 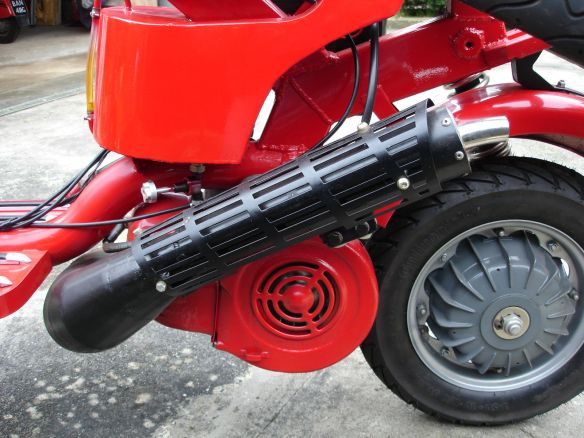 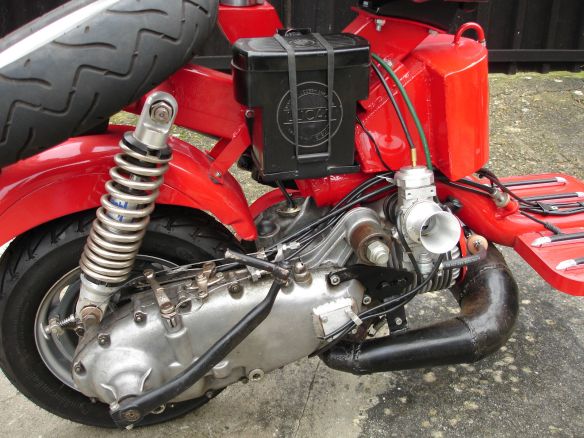 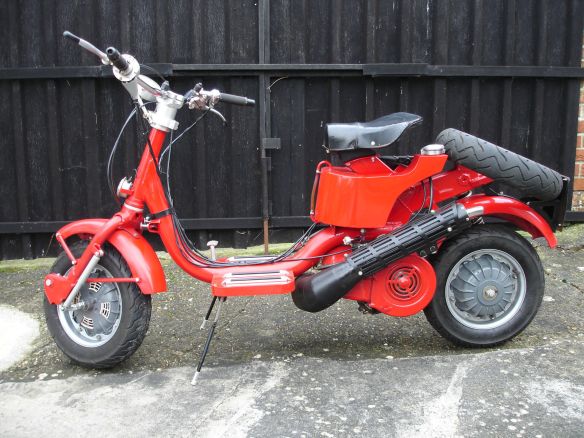 No pathfinders on this one… no lights actually! Somehow, it’s road legal, however, as it passed an MOT when originally built, and was stipulated as daytime use only. As it’s pre-1960, it doesn’t require an annual MOT, so Bob’s your mother’s brother although a part of me thinks “Good luck discussing that one with an over-zealous traffic cop”. Although there’s nothing extraneous on the bike, it’s got a shedload of one-off trick parts and modifications, as you’ll have seen from the pics. It's on eBay too, with a classified piece of exactly half the blue one

, at £3,500. It’s definitley not half the machine though, although there’s an attempt to make it half the weight! It’s in Swanage, Dorset. 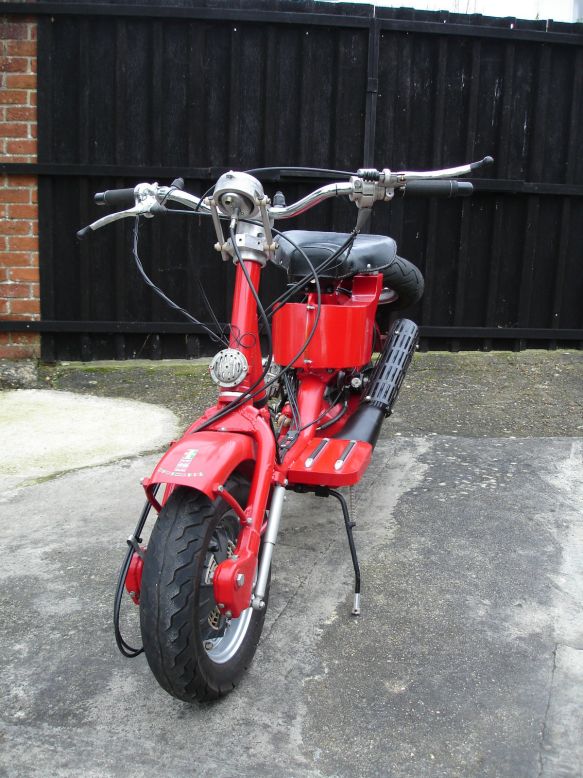