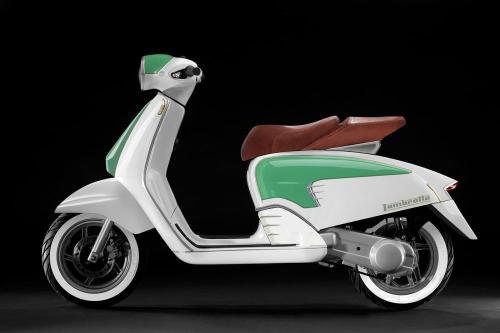 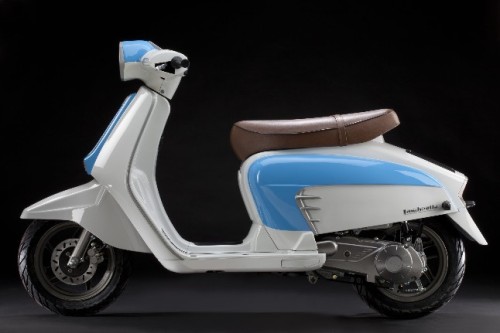 So the one new Lambretta has launched, and there’s been a bit of buzz around it… but one question I’ve heard asked around the interwebs is “Are they going to make a 50cc version?”.
That would open up the Lambretta market considerably…

Well, when the LN was first announced, there was another model announced at the same time… Pictured here (in white and green) the “LS”. Smaller, lighter with similar, but subtly different styling the LS was due to be available in 150, 125 and importantly 50cc variants. Full specs

I’ve reposted a pic of the LN next to it (it’s the blue and white one!) so you can see the styling differences, and the ‘family’ feel to the range. I’ve heard nothing about this model for about six months, and my guess would be that “CLAG International Ltd.” the consortium behind the new Lambretta(s) are testing the reaction to the LN, before launching a second model. As ever, stay tuned and I’ll let you know if I here anything.

1 thought on “So the LN’s launched… but what’s happened to the LS?”