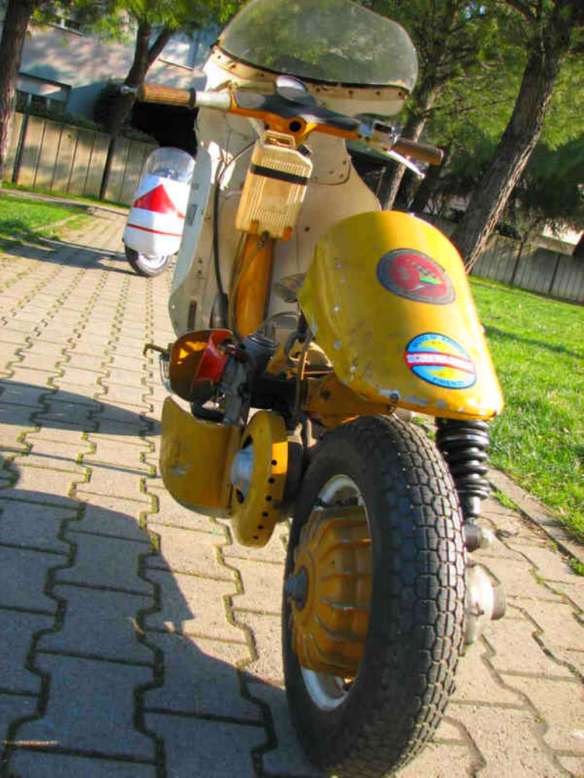 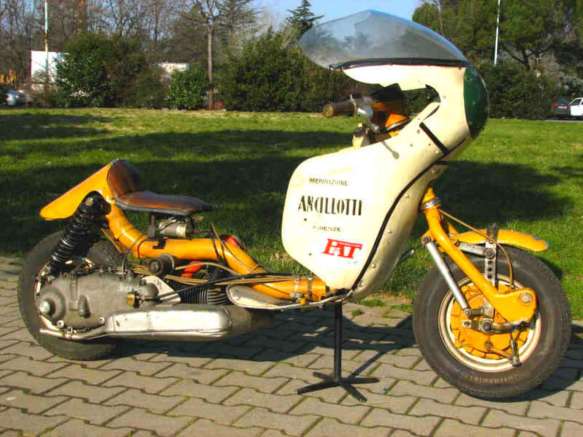 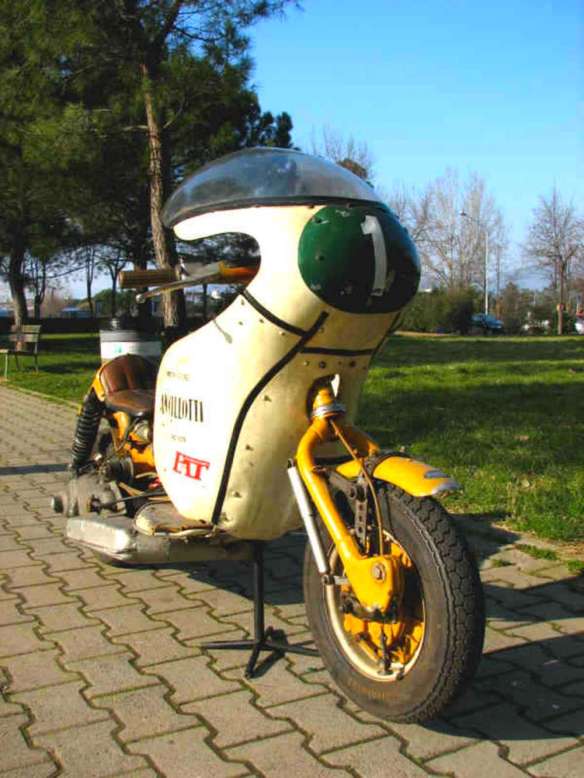 I discovered this fantastic interview with Lambretta legends the Lambretta legends the Acillotti brothers… How they got started in scootering, Vespa’s verus Lambretta’s and their rivalry with Gori. Illustrated with a great looking racing scoot, it’s an interesting read, even when translated by Google from the original Italian.

Read it here on The Racing Lambrettas Site

UPDATE: Paolo Catani, the gent behind the Racing Lambretta site, has pointed me in the direction of an  english version of the original interview, here. It certainly reads much better than the Google translation.

My favourite quote, (one that Google didn’t quite do justice); “It’s not true that it was Lambretta v. Vespa : that’s a false myth. It was always Lambretta against Lambretta because to race against a Vespa would have been a one-sided challenge” Quite.