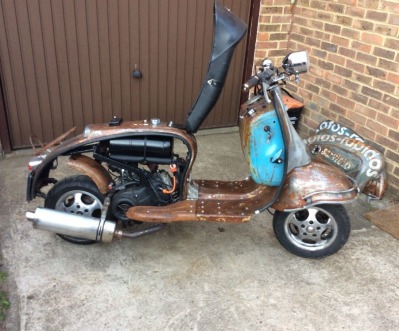 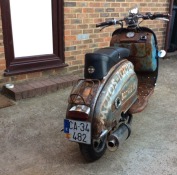 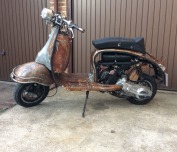 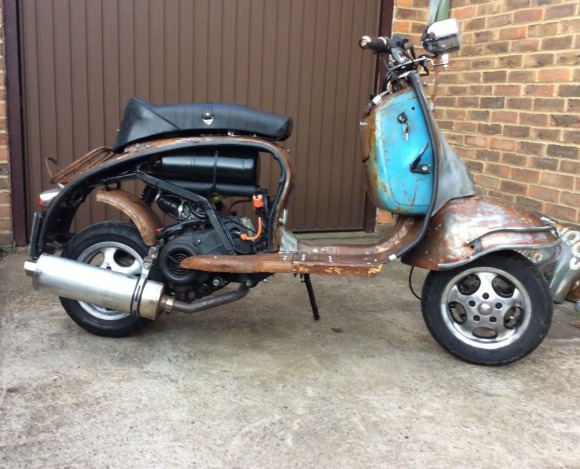 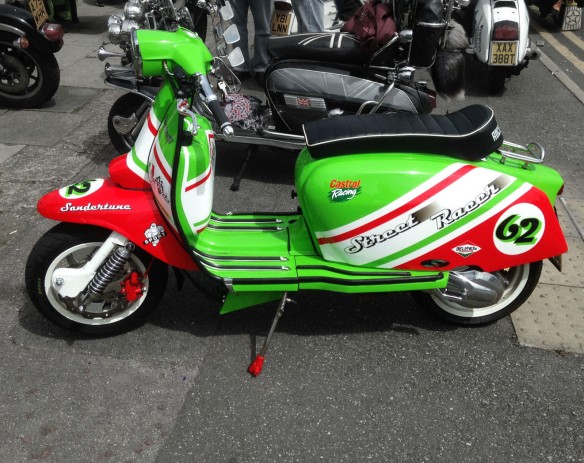 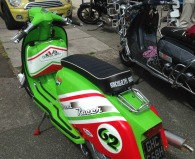 …Then two come along at once. On eBay. I listed Lambretta Innovations #22 a few days a go, now heres it’s immediate predecessor, #21.Full details on eBay 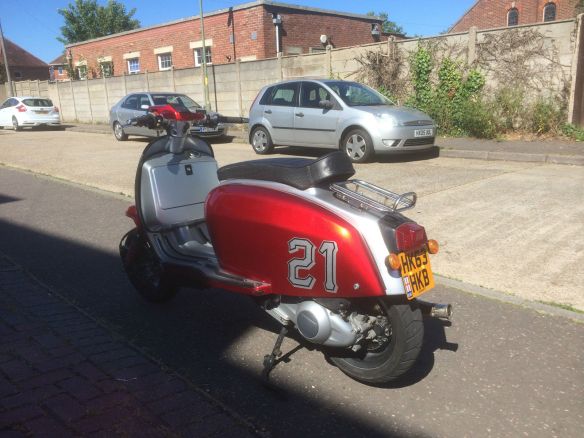 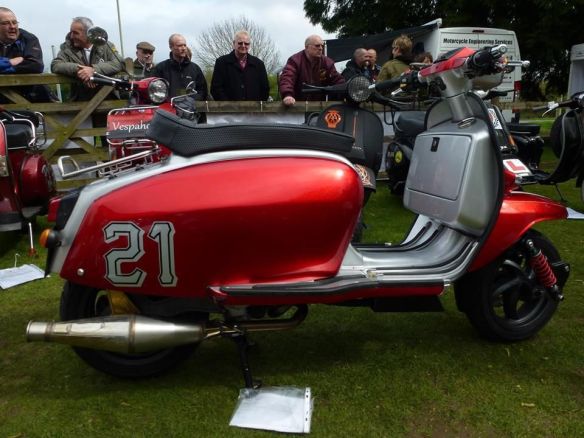 For Sale on eBay

If you want a Scomadi 300, and can’t wait for the production models to come online… there is a solution. You could buy one of the development models. Over at eBay, there’s  Scomadi “Number 22” for sale. Built by Frank Sanderson at Lambretta Innovations; it’s “smooth, powerful and reliable” and has head-turning custom paint by Fast Eddie at FEP. 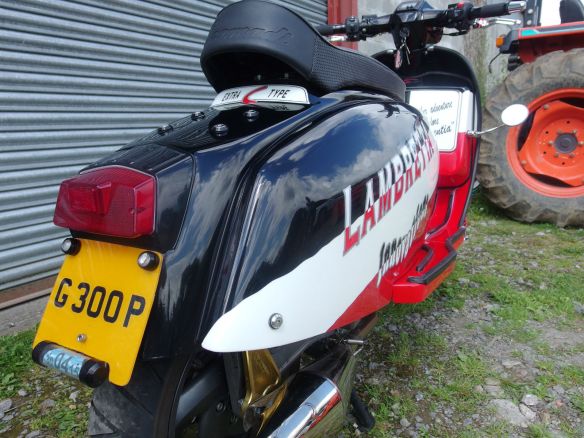 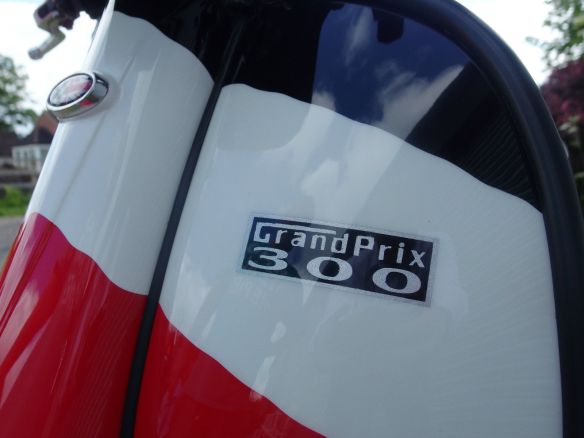 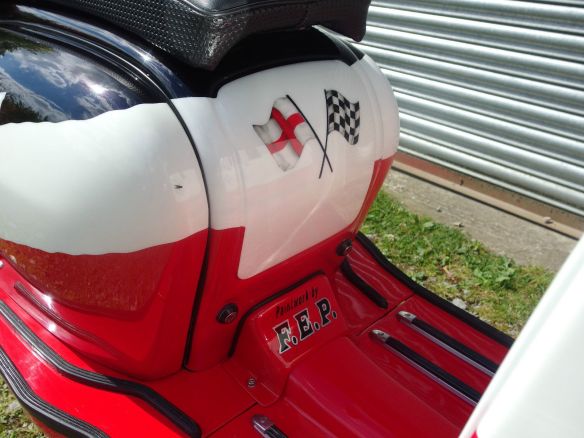 Check it out here, on eBay.